Are some people born to lead? If we look at the great leaders of the past such as Alexander the Great, Julius Caesar, Napoleon, Queen Elizabeth I, and Abraham Lincoln, we will find that they do seem to differ from ordinary human beings in several aspects. The same applies to the contemporary leaders like George W. Bush and Mahatma Gandhi. They definitely possess high levels of ambition coupled with clear visions of precisely where they want to go. These leaders are cited as naturally great leaders, born with a set of personal qualities that made them effective leaders. Even today, the belief that truly great leaders are born is common.

Top executives, sports personalities, and even politicians often seem to possess an aura that sets them apart from others. According to the contemporary theorists, leaders are not like other people. They do not need to be intellectually genius or omniscient prophets to succeed, but they definitely should have the right stuff which is not equally present in all people. This orientation expresses an approach to the study of leadership known as the great man theory.

Much of the work on this theory was done in the 19th century and is often linked to the work of the historian Thomas Carlyle who commented on the great men or heroes of the history saying that “the history of the world is but the biography of great men”. According to him, a leader is the one gifted with unique qualities that capture the imagination of the masses. 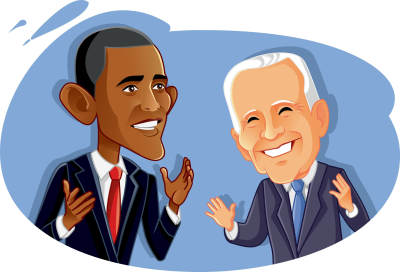 Earlier leadership was considered as a quality associated mostly with the males, and therefore the theory was named as the great man theory. But later with the emergence of many great women leaders as well, the theory was recognized as the Great Person Theory.

The great man theory of leadership states that some people are born with the necessary attributes that set them apart from others and that these traits are responsible for their assuming positions of power and authority. A leader is a hero who accomplishes goals against all odds for his followers.

The theory implies that those in power deserve to be there because of their special endowment. Furthermore, the theory contends that these traits remain stable over time and across different groups. Thus, it suggests that all great leaders share these characteristic regardless of when and where they lived or the precise role in the history they fulfilled.

Many of the traits cited as being important to be an effective leader are typical masculine traits. In contemporary research, there is a significant shift in such a mentality.

Prompted by the great man theory of leadership, and the emerging interest in understanding what leadership is, researchers focused on the leader - Who is a leader? What are the distinguishing characteristics of great and effective leaders? This gave rise to the early research efforts to the trait approach to leadership.