Australia is considered to be one of the most developed nations in the world.

Up until now, the Australian economy has not seen any major recessions in the past twenty-five years. Many economic commentators consider this to be a remarkable feat. However, many analysts also believe that this reality may be about to change.

Numerous surveys have explained that a lot of Australians feel that their nation is dealing with serious economic issues.

In this article, we will have a look at some of the major economic challenges facing the Australian economy. 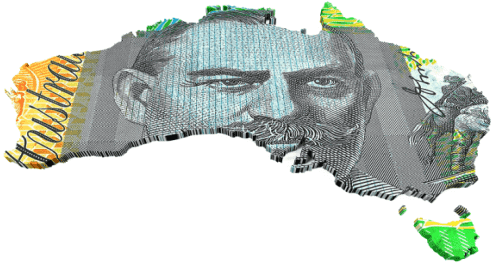 The bottom line is that the future of the Australian economy seems shaky. In the past, this economy has gone over 25 years without a recession. However, it seems like the fundamentals are deteriorating and the economy could witness a fall anytime soon.